"being able to distill a large amount of information, and communicate that in a compelling and precise manner has been incredibly valuable" 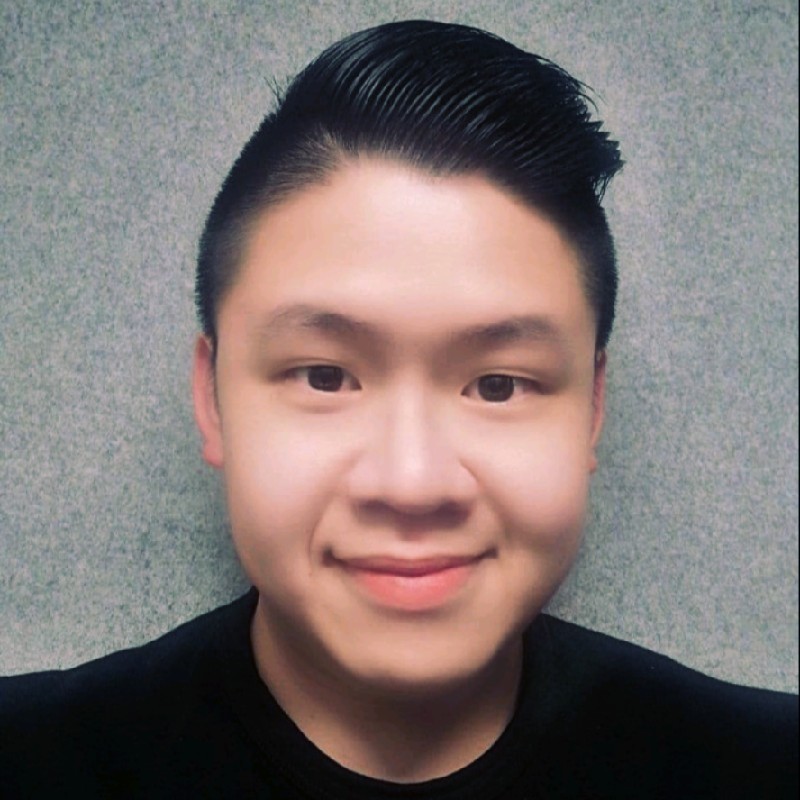 Ivan is the content lead for Request Finance. He previously worked with Tribe and ZILhive, Ziliqa's incubator.
Singapore

Over the last decade, I have been a ghostwriter for universities, publicly-traded companies, and tech start-ups. As a development economist by training, I previously consulted local governments in Puebla, Mexico, and Bandung, Indonesia on industrial policy.

Today, I focus on developing long-form content for startups in the Web 3.0 space like Request Finance, Tribe Accelerator, and Filecoin. Outside the office, I enjoy sketching design ideas for bags, learning new things, and exploring the outdoors.

My love for learning began even before I began formal schooling. When I was a child, having been denied the privilege of higher education, my parents knew that there was only so much they would be able to teach me. So they tried to cultivate in me a love for learning. Every other week, they would bring us to the local public library, and max out our loan quotas  -  even using our dead grandparents’ library cards.

Coming from a low-income family without the privilege of holidays to Europe every summer, books were my portal to the world. From the sand-swept pyramids of Giza, to the chilling concentration camps in Auschwitz; books were my time machine and my airplane. Across time and space, I explored the world through the lenses of culture, history, religion, politics, technology, and the social sciences.

When I was nine, my vice principal sat in one of our classes. He came up to my desk, and asked to see what I was doing. I handed him a pale blue, oblong “jotter book”. I’d just finished filling it with a mini essay on the misaligned incentives between those who start wars, and those who suffer its consequences. I told him that I thought we should replace wars with human cockfights between countries’ leaders instead. I was not fun at parties, and wasn’t invited to many either.

I preferred talking with people three times my age -  but grown-ups either found me curious, or uncannily mature. I suppose it is unnerving to hear a young boy muse gravely about the existential implications of Fermi’s paradox, or to eagerly recommend a book on population economics that they were assigned in grad school.

But as my age began to match my mind, some started to realize that my autodidactism wasn’t just an odd quirk, but a valuable resource. Soon, academics and graduate students were renting my brains for more money than I had ever earned working odd jobs. Senior executives at publicly-listed companies let me take on investor relations’ roles, unaware of my true age. I began to experience the worlds I’d only read about before. My love for knowledge and learning remains to this day, a big part of how I create and capture value in this world.

what separates a regular content writer from an outstanding one?

Finding a good writer that can speak your industry’s language is hard. Creative agencies and consulting firms tend to attract very different crowds to staff their ranks. The former tends to have the flair for writing, but not the domain knowledge. The latter usually suffer from the reverse. Business teams want to work with a writer that “gets it” - someone whom they can trust to be their voice.

Business teams want to work with a writer that “gets it”, someone whom they can trust to be their voice.

Easily pay & get paid in cryptocurrency

Gain an edge over the crypto market with professional grade data, tools, and research.
💌 NEWSLETTER