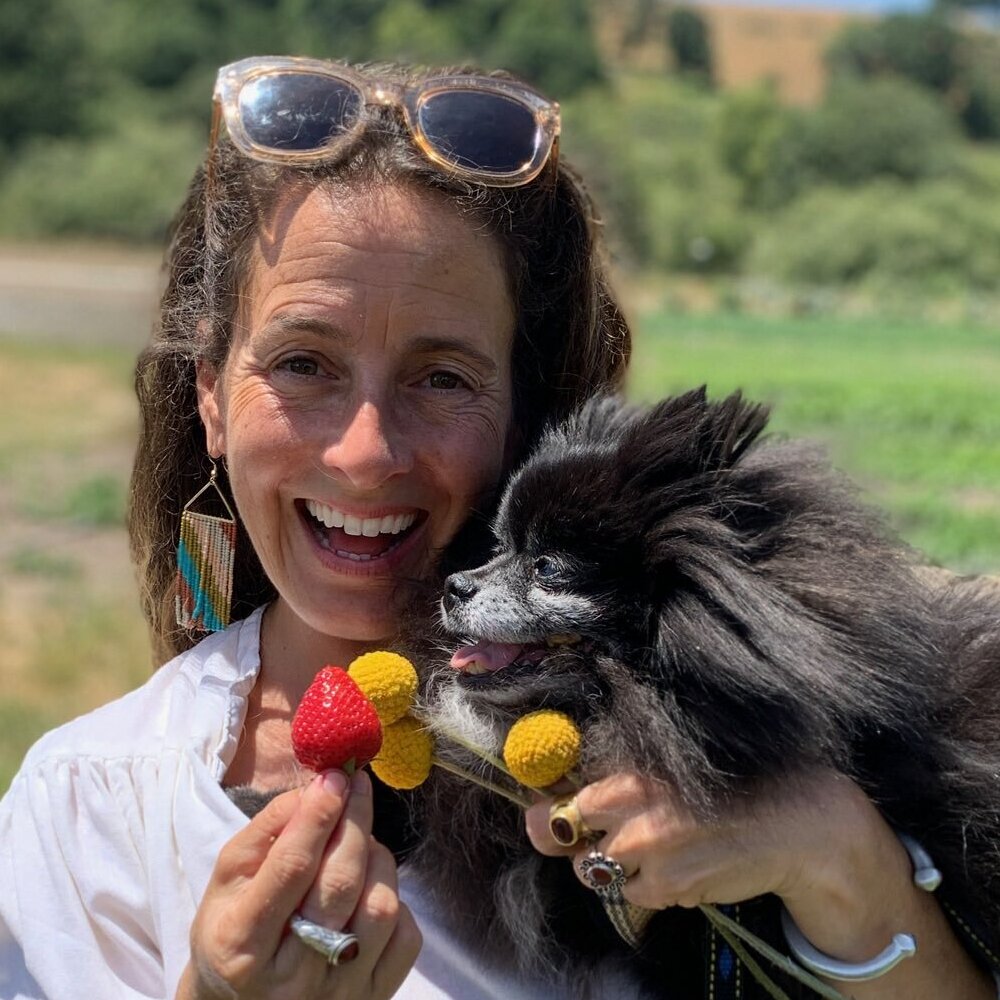 Nicole Buffett is an artist and an activist who has been working on the NFT theme for a few years with a philanthropic vision. She was able to create many collections like Spirit coins or Manifesto of Magic.
USA

Raised by a family of visionaries, bohemians, and renegades, Nicole Buffett feels that being an artist is a part of her natural legacy. Having been exposed to Buddhism and Eastern psychology at an early age, Nicole realized the connection between art making and spirituality. These modalities of consciousness led Nicole to experience art itself as a form of prayer.

The resulting work is a visual system of cosmic thought including mandalas, sacred geometry, and elemental topographies. Nicole’s diverse practice intertwines her training as a traditional painter alongside an apprenticeship in Rajasthan, India working as a textile designer early in her development as an artist.

Buffett was born in Los Angeles in 1976 and received an MFA from The San Francisco Art Institute in 2004. She has exhibited her work in both national and international galleries since 2004. Buffett has appeared on a multitude of media platforms including: Oprah, Marie Claire Magazine, The Wall Street Journal, MSNBC, NPR, Forbes, Fortune magazine and was featured in the controversial documentary, ‘The One Percent’.

Buffett has recently been named in Fortune Magazine one of the top 50 Influencers in the NFT space and has been a female pioneer utilizing her work to support ecological and social causes.

What have the NFTs changed in your life?

Everything about NFTs has expanded my life in terms of the people that I work with and the way that I work. I’ve become wildly collaborative and it has elevated my consciousness, my social circle, and my work itself. The revenue stream it has created in my life has allowed me to support incredible causes that I’m very passionate about.